America has a rich history and an amazing range of museums, over 35,000 infact, and they are not only famous art galleries in the big cities. There are also fascinating smaller museums more off the beaten track that can enrich your trip. They cover everything from the history of indigenous cultures to planetariums, from children’s museums to sculpture gardens.

Gain a better understanding of American culture by planning visits to these wonderful museums during your trip across the country. These museums often host live performances and family activities and you are sure to have an interesting day out.

10 of the best museums in America

This museum houses an incredible one million objects — including art and artefacts from around the globe - making it one of the world’s finest archaeological and anthropological museums. From stone tools and household items to architectural monuments and rare art objects, the museum illustrates the story of humanity’s history and achievements.

Moma, the Museum of Modern Art is located in Midtown Manhattan, on 53rd Street between Fifth and Sixth Avenues. Visiting this collection is an unforgettable experience as it is one of the largest and most influential museums of modern art in the world.

Here you can see treasures such as Van Gogh’s Starry Night, Matisse’s The Dance 1 and Rousseau’s The Sleeping Gypsy. The museum was founded in 1929 by the President’s wife, Abby Rockefeller and two of her friends. In 1939 the collection moved to its permanent location, a stunning modern building designed in the International Style. The building is six stories of sleek white marble combined with glass to diffuse light onto the artwork.

Even the sculpture garden here is designed by architects. So allow yourself time to take in the full experience. There is a choice of restaurants and cafes with excellent food and shop with tastefully designed gifts to bring home.

Step inside a lush, four-story rainforest, while free-flying tropical birds and butterflies soar above and enormous Amazonian fish swim below. This is the Osher Rainforest, housed inside a spectacular 90-foot glass dome and it will transport you to some of the most biodiverse places on earth. Even the roof of the dome is an architectural masterpiece.

Trekking in the Osher Rainforest is only one part of this natural history museum and research institute combined. The California Academy of Sciences is among the largest museums of natural history in the world, housing over 46 million specimens.

The museum also includes memorable shows at the Morrison Planetarium and the Steinhart Aquarium, one of the most advanced and biodiverse aquariums in the world. It is home to the world's deepest living indoor coral reef, a colony of African penguins, and over 900 species— including some you won’t find in any other aquarium.

This building is a work of art in itself, it actually moves. It is an architectural landmark, comprised of three buildings and even the gardens are designed by architects. The main building, the Quadracci Pavillion has a vaulted cathedral-like ceiling and two giant wings that fold and unfold twice a day to provide shade.

The museum hosts five temporary exhibitions at a time and has a permanent collection of more than 32,000 objects. You can spend hours here exploring the different rooms or attend talks by artists. All summer the Museum runs the program Lakeside at MAM, on the lawn next to Lake Michigan. You can bring a picnic, listen to live music and children can take part in workshops.

This museum not only highlights the contributions of African Americans but also helps people see the importance of these stories, inspiring through the values of resilience, optimism and spirituality of African American history and culture.

Located on the Upper West Side of Manhattan, just across from Central Park, this beautiful museum is an important stop for everyone interested in the flora and fauna of America. The museum is huge, made up of 26 interconnected buildings and is indeed the one made famous in the film, Night at the Museum. This film is credited with increasing the number of visitors to the museum by a staggering 20%.

There are entire separate halls dedicated to North American mammals, birds and trees. There are also seven cultural halls devoted to, for example, the indigenous people of the Eastern Woodlands, the Plains and the Northwest Coast. You lose yourself here for hours, learning about the people and natural history of America and beyond.

Not all America’s top museums are in the coastal cities. The Journey Learning Museum Centre in Rapid City, South Dakota is well worth a visit if you are travelling in the area. The museum includes a Western Dakota native garden and is only a 35-minute drive from Mount Rushmore and It is set up as a journey through the history of the Black Hills.

The exhibition begins with Native American creation stories, moving on to 2.5 billion years of history in the geological rock record. It then covers the archaeology and culture of Native American inhabitants and concludes with the pioneers who travelled west. The exhibits are interactive and there is even a palaeontology tent where you can dig for fossils. There is also a recreated fur trader’s cabin to show you how hard life was in the past.

This spectacular museum hosts a most impressive collection by artists such as Van Gogh, Monet and Cezanne, along with the architectural triumph of its six buildings and gardens. Experience a living work of art by strolling through Robert Irvin’s Central Garden. It has relaxing water features, colourful plants that change seasonally and an expansive lawn perfect for a picnic or even a nap.

Take the tram from the car park to the top of the Getty Centre. As you glide up silently catch different glimpses of the stunning architecture and watch out for deer under the trees. Wend your way through centuries of art, through sculpture in the North Pavillion ending with impressionist favourites and photography in the West.

This is one fascinating museum in two locations. The Washington museum is a curvilinear building clad in golden-coloured Kasota limestone designed to evoke natural rock formations shaped by the wind and water over thousands of years. Meanwhile, the New York building is a more traditional Beaxs-Arts design in Lower Manhattan.

This is a living memorial entirely devoted to preserving the culture of the indigenous peoples of the Americas. Both branches of the museum hold a vast collection of First Nations exhibits, spanning textiles to weapons, food preparation to photography. These are carefully displayed by regions of America with excellent explanations so you can really take time and learn about these amazing cultures.

This is a fascinating museum that houses some of the most celebrated objects of space exploration. These exhibits attract more than 100,000 visitors each year. There are real moon rock and rare replicas of the first space shuttle. The history of America’s space program is explained with a mix of high-tech entertainment and dramatic exhibits.

Many major breakthroughs in technology occurred in the Alamogordo area, and the museum offers a variety of exhibitions to showcase these. The Clyde W. Tombaugh Theater and Planetarium has a giant dome-screen and state-of-the-art surround sound to fully immerse the audience.

Discover the wilderness of America 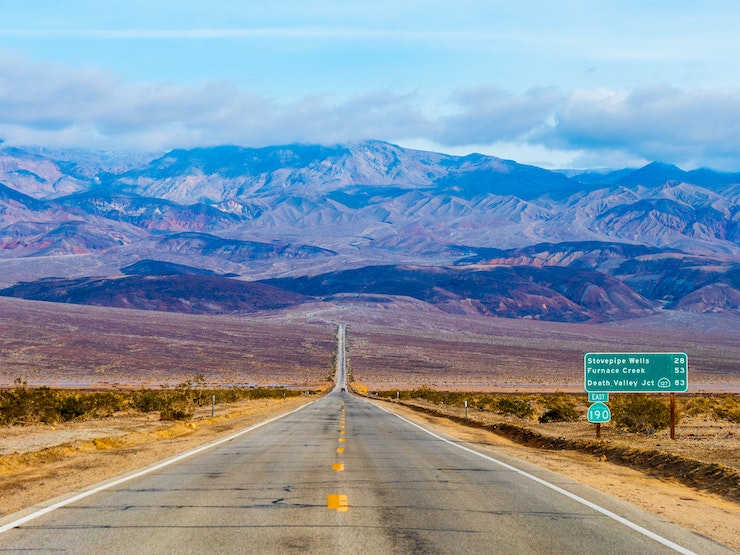 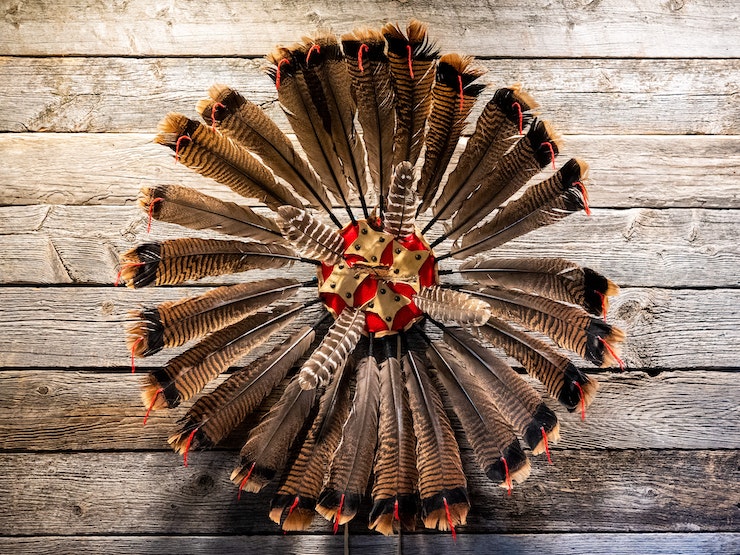 You probably already have ideas for your holiday to America and Canada. Nature tours through the Rocky Mountains, spotting orcas near the San Juan Islands, or exploring the streets of San Francisco on the iconic cable car?