Explore the natural beauty of the Rocky Mountains. Enjoy an array of wildlife, the fresh mountain air, and panoramic views. Experience the rich culture of the Indigenous Americans, first-hand with our guides. Along the way, you will stay at cosy cottages and bed & breakfasts. Your hosts are ready to welcome you and look forward to sharing their local tips. 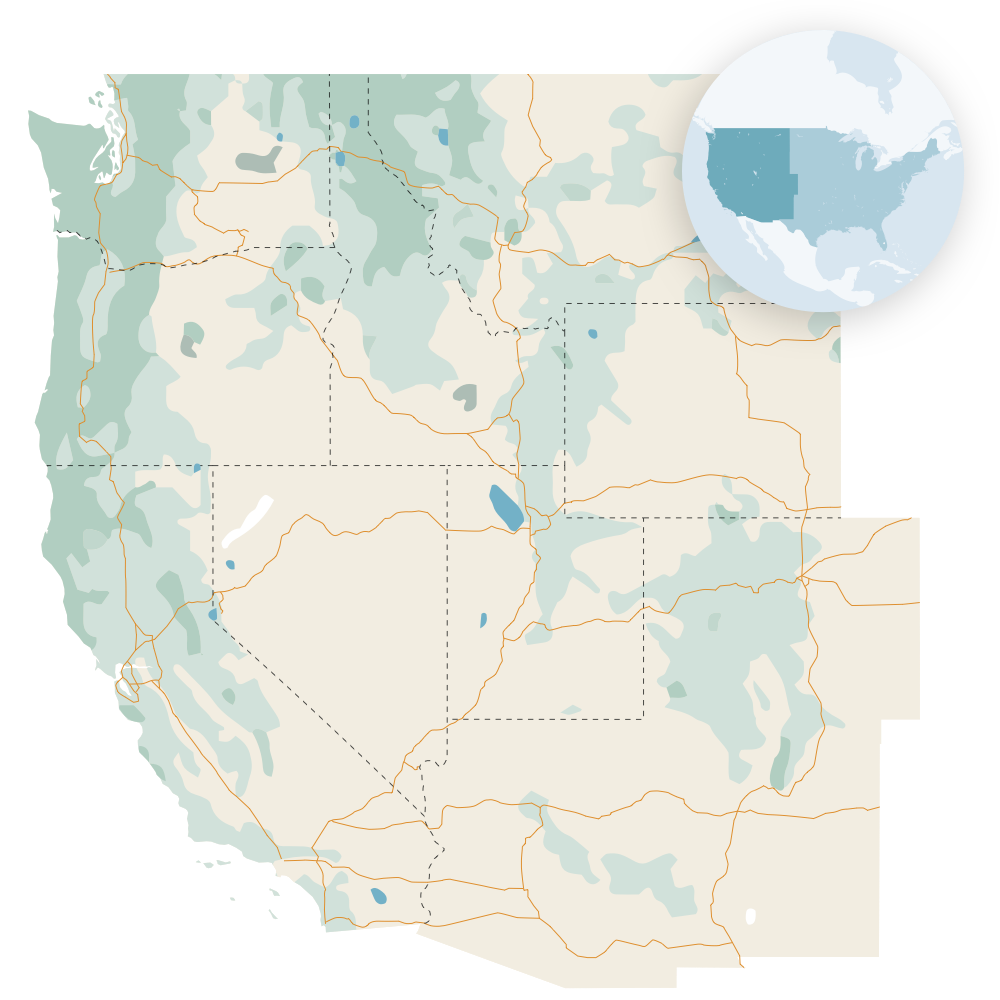 Seattle is a cultural enclave, located in the northwest of Washington. On clear days, you can hear the locals say "the mountain is out". That means that Mount Rainer is visible in the distance.

Blackfeet Nation is one of the largest Native Reservations in the country. It is also one of the most beautiful. You can explore the area with a guide - on foot or by horseback - listening to stories about the culture, history, and landscape.

Bozeman is a city in southern Montana, in the Rocky Mountains. Thanks to the proximity of Yellowstone National Park and the mountains, there are plenty of outdoor adventures to be had. Go fly-fishing, mountain biking, hiking, mountain climbing and more.

Cody is located just east of Yellowstone National Park, less than two hours' drive away. The sights and activities in Cody, therefore, mainly revolve around the Wild West, which is also reflected in the street scene.

Grand Teton National Park is characterised by the imposing Teton Range, which you can reach via various hiking trails. If you go hiking, a spectacular view awaits you at Jackson Hole. Marvel at a silvery-green valley with crystal-clear mountain lakes.

Salt Lake City is the capital of Utah. The city is surrounded by mountains, which provides a beautiful view. Forty-five minutes away at most are 14 ski resorts where you can enjoy 'the greatest snow on earth.'

Capitol Reef National Park is located in south-central Utah, in the heart of Red Rock Country. It is a hidden treasure full of cliffs, canyons, and other geological wonders.

Only eight kilometres north of Moab is Arches National Park, a place where you can admire countless sandstone arches.

Durango in Colorado has a rich past that you can explore in various ways. Step aboard a steam train from 1882, a train that winds through the San Juan National Forest, where countless gold diggers once tried their luck.

Monument Valley lies on the border of Utah and Arizona. You may know this iconic desert landscape from films such as Stagecoach, starring, John Wayne in 1939.

Bryce Canyon National Park is located in southern Utah. Over time, wind and rain have hollowed out the rock floor here, leaving only extremely remarkable rock pillars. Between them grow dark green pine trees, which contrast beautifully with the orange glow of the rocky landscape.

The eye-catching Zion National Park lives up to its name. How? Zion means 'sanctuary' in Hebrew.

Bishop lies on the route between King Canyon and Yosemite National Park. The region is a paradise for outdoor enthusiasts and mountain lovers. The Inyo National Forest has great hiking and mountain biking trails, as does Mt. Whitney, the highest mountain in the United States outside Alaska.

Price From
£7,500 Per person
Whats included? 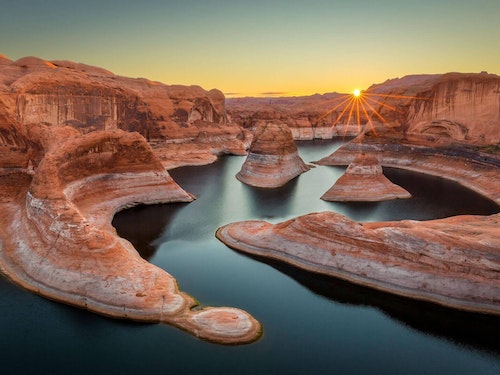 The colourful Southwest of the United States 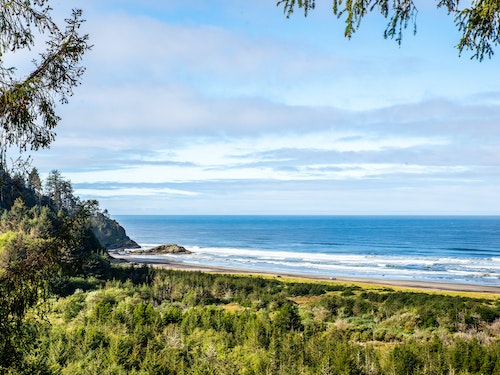 Discover the hidden gems of the American West Coast 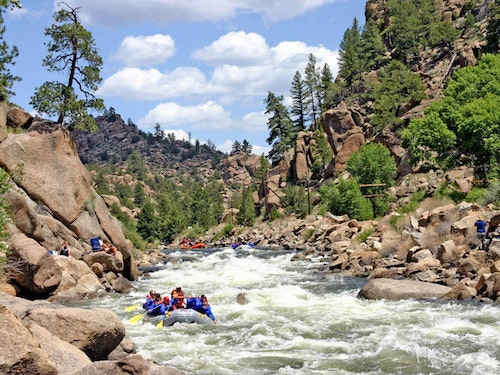 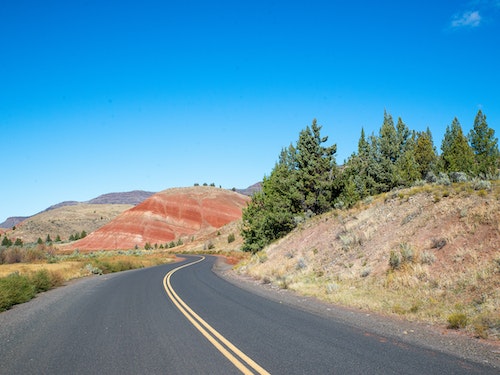 The best of the United States with your partner