A solo journey through the best of BC: The coast and the Rockies

British Columbia is known for its breathtaking landscapes and rich culture. Travel solo and experience the splendour of the metropolis, Vancouver. Travel further through extraordinary natural landscapes and visit the beautiful natural parks. And pay extra attention to the water surface during your visit to Vancouver Island, you might even spot a whale or an orca. 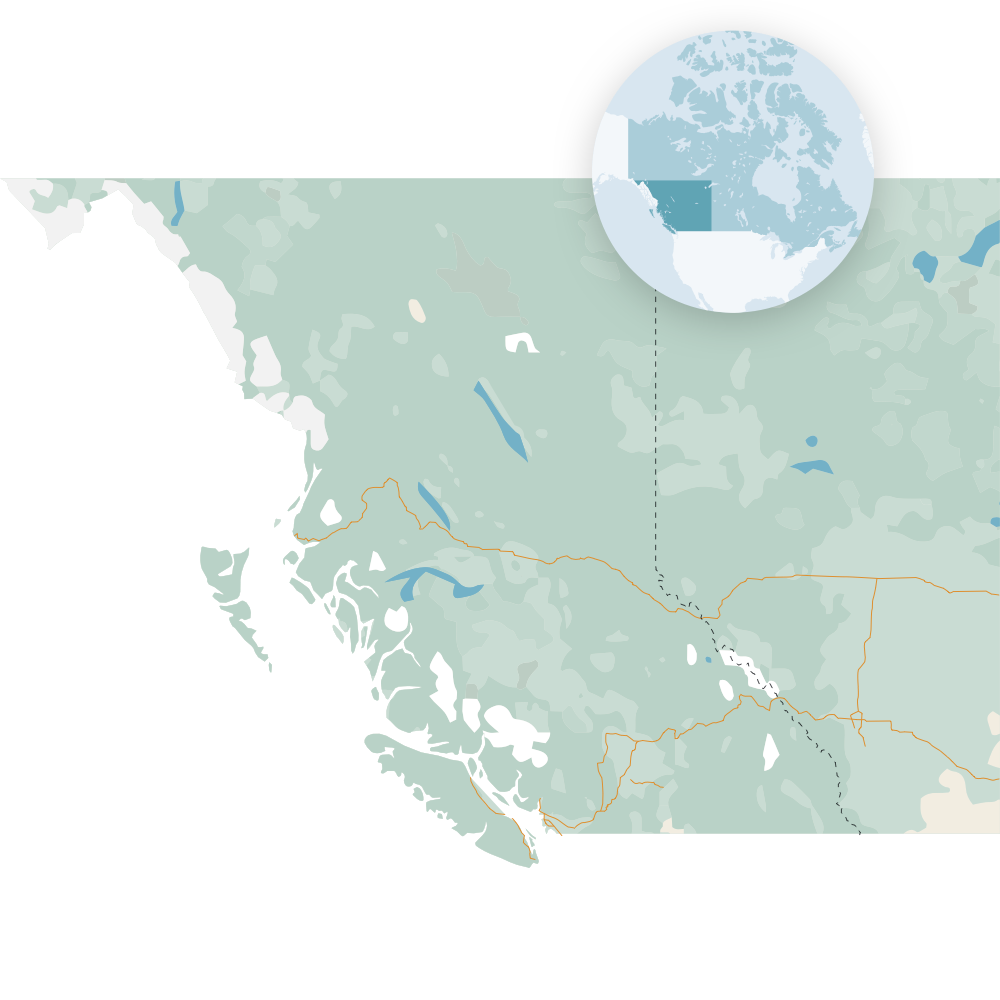 Vancouver is one of the few places on earth where you can ski, surf, and spot orcas while hiking. And all of that in one day!

Nanaimo is centrally located on the East Coast of Vancouver Island. The harbour is the central point of the city, where seaplanes take off and land, boats come and go, and walking paths run along the coast.

Ucluelet is the hidden gem of Vancouver Island. This old fishing village is partially surrounded by the Pacific Rim National Park Reserve, making it the ideal base for all kinds of outdoor activities such as hiking, biking, kayaking, surfing, and wildlife watching.

Campbell River is the gateway to Strathcona Park, the Discovery Islands and the northwest region of Vancouver Island. These wilderness areas are home to a variety of wildlife, including killer whales, dolphins and bald eagles.

Squamish lies at the northern end of Howe Sound and is surrounded by mountains such as the Stawamus Chief, a huge granite monolith. It is a climber's paradise but is also home to more than a hundred mountain bike trails.

In the winter, you can enjoy the largest ski area in North America, and in the summer months, you can indulge in the many mountain biking and hiking trails that wind through wild nature here.

The golden grasslands, forested mountains, glaciers, and rivers make Chilcotin the Wild West of Canada. Here, you can explore the wild nature like Lucky Luke, galloping on a horse.

The park covers an area of 541,516 hectares and is famous for its many awe-inspiring waterfalls, colourful alpine meadows, and vast lakes. Outdoor enthusiasts will have a great time here. You can go kayaking, horse riding and there are hiking trails for all levels.

Jasper is the largest national park in the Canadian Rockies. It is home to fragile ecosystems and the world-famous Columbia Icefield. It is also teeming with wildlife, including the healthiest population of grizzly bears and moose in all of North America.

Admire the emerald waters of Lake Louise, walk among the flowers of the Sunshine Meadows or take a scenic drive along the Icefield Parkway. In Banff National Park, you can go hiking, bird watching, mountain climbing, canoeing, fishing, and even skiing.

Calgary is located in the eastern foothills of the Canadian Rockies, where the Bow and Elbow Rivers meet. Thanks to a rich Frontier past, the city is also known as Cowtown. Its most famous attraction is the annual Calgary Stampede rodeo show.

Price From
£9,850 Per person
Whats included? 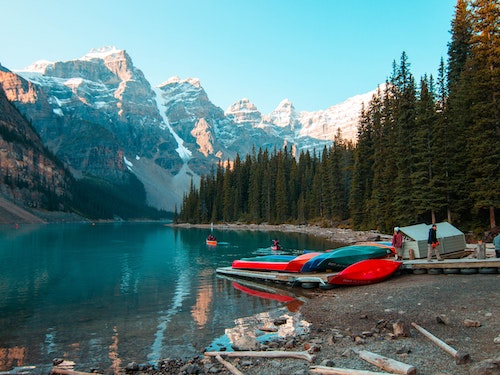 Pure and spectacular: the Canadian Rockies 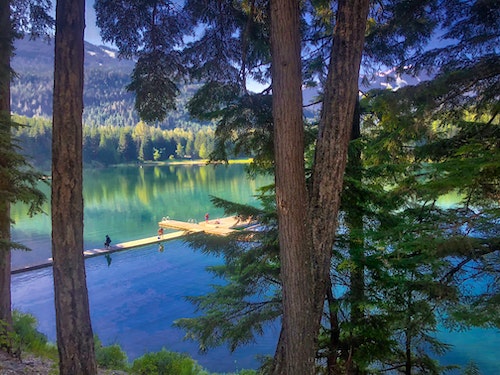 Immerse yourself in the beauty of Canada's West Coast