The 2023 season is open! Book your holiday to Canada now.  More information
A land of diverse culture and nature

Regions of the United States

Be astounded by the diversity of the United States. A country that features an astounding range of different landscapes, vegetation, and wildlife. Experience a bespoke journey and discover an array of contrasts. Along the way, visit an assortment of different regions, each one different with its own personality and quirk. Go city hopping, pop into charming small towns, take a nature trip, explore wine regions, or get acquainted with the Native American culture.

"After travelling the USA extensively, I'm passionate about sharing these experiences with you and helping you design a one-of-a-kind holiday based on your wishes." 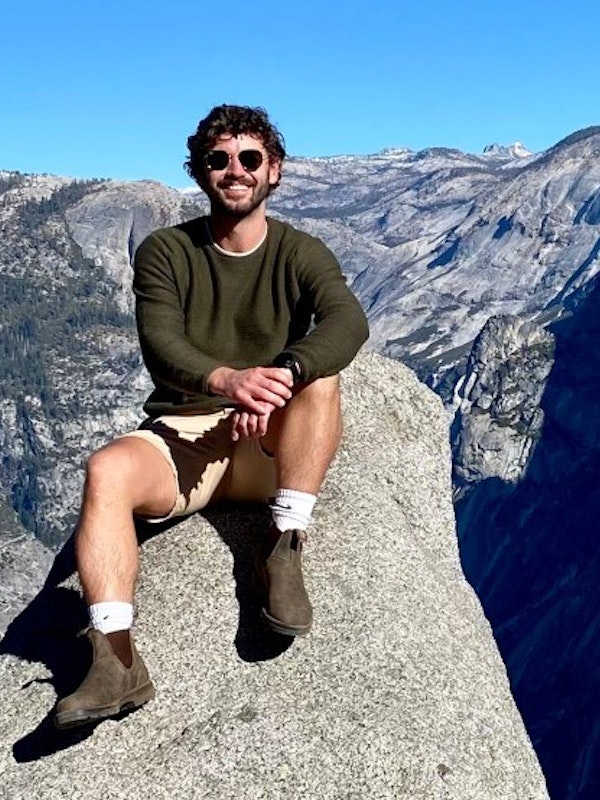 Your holiday is protected by ATOL

Book with confidence: Little America is affiliated with Air Travel Organiser Licensing - licence No. 11760. Your holiday with us is fully protected by the ATOL scheme under the trading name - Little Travel UK LTD.

If you book a holiday to America and Canada and it is cancelled due to COVID-19, you can reschedule free of charge at any time, or if you prefer, you will receive a full refund with a cancellation. If, when it comes time to go on your holiday, you are not confident that you will have a good time due to current COVID-19 restrictions in your destination country, you can postpone your holiday free of charge. Take advantage of the Little America flexibility guarantee.

The Northwestern United States is less popular for tourists, but it is well worth a visit! Be amazed by the Northwestern states, a place where nature lovers can fully enjoy the mountains and the forests. A wonderful area for walking, canoeing, and mountain biking. The coastline is rugged, interspersed with coastal towns, and features deserted sandy beaches.

The climate is cold in winter, which means that winter sports enthusiasts can also enjoy themselves here. In summer, the weather is always pleasant. Spring is perfect for witnessing the awakening wildlife from the winter. The autumn colours are absolutely beautiful and come in every shade of red. Off the coast, in the Pacific Ocean, you can marvel at whales and orcas. Truly, a spectacle of nature.

California and the Southwest

When you think of California, you may think of cities like San Francisco and Los Angeles. Here, you will find crowded beaches and 'hipsters'. But it is so much more than that! This state is very diverse. The cities are well worth a visit, but the national parks and desert area that extends from California into the neighbouring states of Arizona, Utah, and Nevada are just as impressive.

Yosemite National Park, for example, is located a bit inland, between San Francisco and Los Angeles. An area with rocks, lakes, and waterfalls. Quite a contrast to the neighbouring Death Valley National Park, which especially impresses with its rocky dry plains and extreme heat. And just down the road, in the desert of the state of Nevada, the city of Las Vegas rises out of nowhere.

Las Vegas is a place like no other. The city is located in the Mojave Desert. Temperatures are therefore high, especially in July and August when the average temperature is 40 degrees Celsius. The evenings bring some relief and that is also when the city is at its most beautiful.

"Flying in a helicopter over Horseshoe Bend, Lake Powell and Antelope Canyon and landing on top of Tower Butte to take in the magnificent views is something I'll never forget."

The United States is renowned for its wine and there is no shortage of wineries to discover. Wine regions such as Walla Walla and Willamette Valley are world-famous. Walla Walla's wine industry has really gone through a 'boom' since 1970. This place now has more than 100 different wineries, each with its own character, but all equally welcoming.

Willamette Valley is located in a bountiful valley, which runs from Portland to Eugene and is split by the Willamette River. This river is almost as important to the region as the Nile is to Egypt. Willamette Valley is home to approximately 500 wineries, many of which are run by families who produce fine wines with passion and a touch of whimsy. The Pinot Noir in particular seems to really shine in this region.

The vineyards in California are also just as popular. Have the ultimate winery experience and spend the night staying at a special accommodation, nestled between the vines.

Get inspired for your dream holiday

Would you like to discover more about the United States? Let Ben inspire you on a virtual journey through the country and answer all of your questions.

Join Ben at an online presentation

The cities of the United States are a good start and endpoint for a journey through the country. The great thing is that American cities are usually very spacious. This makes the city feel less crowded. Each city also has its own unique atmosphere. So even for those who don't usually consider themselves a city dweller, an American city can still surprise. Also, American cities are well organised with countless museums and a great diversity of restaurants that serve dishes from all over the world.

"I could live pretty much anywhere in Colorado."

The iconic Golden Gate Bridge linking the city of San Francisco to Marin County never stops being painted and renovated. As well as carrying US Route 101, it has bike and pedestrian lanes so there are several ways to cross and take in the views.

The American flag has had 27 versions and each new flag represented the addition of new states. The first American flag only displayed 13 stripes as well as 13 stars that were arranged in a circle. The stars and stripes represented the 13 colonies that declared independence from Great Britain.

Hawaii is one of the sunniest regions in the United States. Although the originally Polynesian culture is intertwined with cultures from all over the world, it has remained a unique place with its own character. One of the things that makes Hawaii so attractive is its climate. Seen by many people as ideal, with mild tropical temperatures. The Hawaiians only have two seasons: summer and winter.

As well as the ideal temperature, there is endless to experience on this volcanic island. Both for active people and for those seeking tranquility. The colourful nature, clear blue ocean, relaxed atmosphere, and friendly locals make Hawaii a true tropical paradise.

Would you like to make the most of your time in the United States? Discover the country in a uniquely local way.… read more Cities in the United States

Where to visit in the United States?

Be astounded by the cities of the United States, each one with its own distinct characteristics, story, and… read more 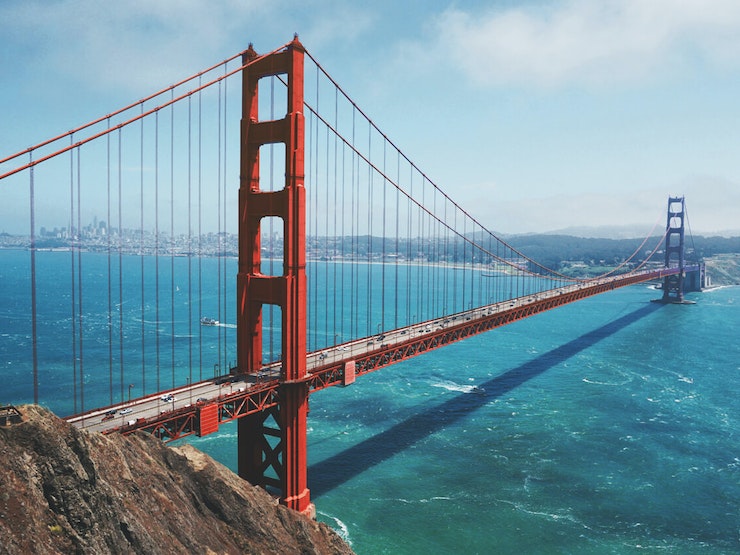